Most popular children’s names: These first names are all the rage

Your little one doesn’t even know how to talk or walk properly, but is he already connected to electronic toys and the famous smartphones and tablets? If your answer was positive, you need to be aware! Recently, a large study published by the scientific journal JAMA Pediatrics revealed that babies’ language development can be affected by electronic toys. This is because they reduce the interaction of the little ones with other children and even with their parents. Understand better! 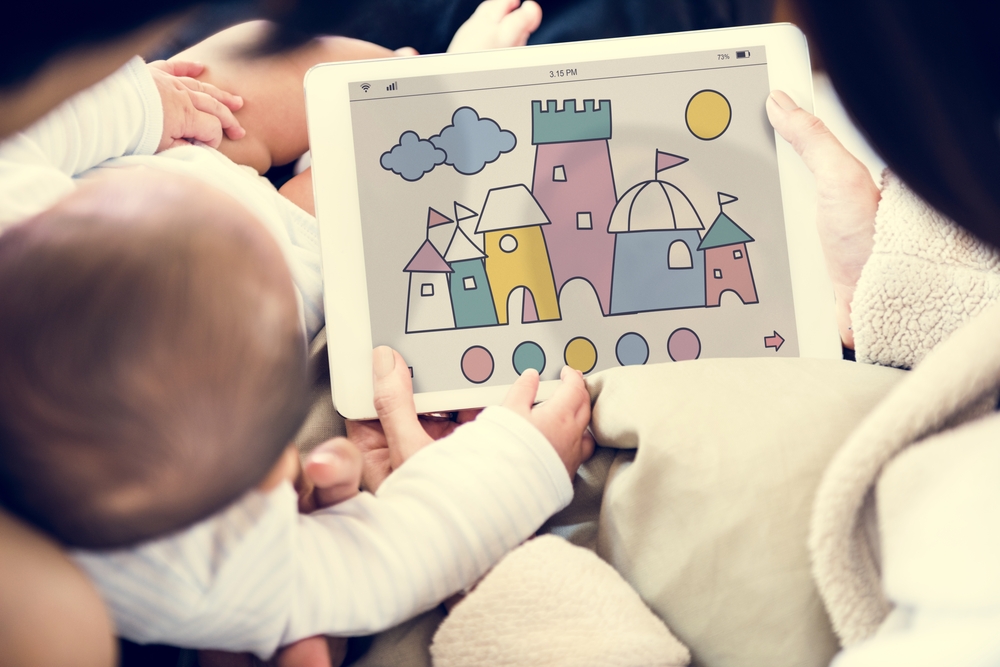 The JAMA Pediatrics study evaluated babies between 10 and 16 months. During the research, scholars noticed less verbal interaction between children and adults when electronic toys were involved. In return, babies who were playing with books, wooden toys and other objects interacted more with their parents during play. 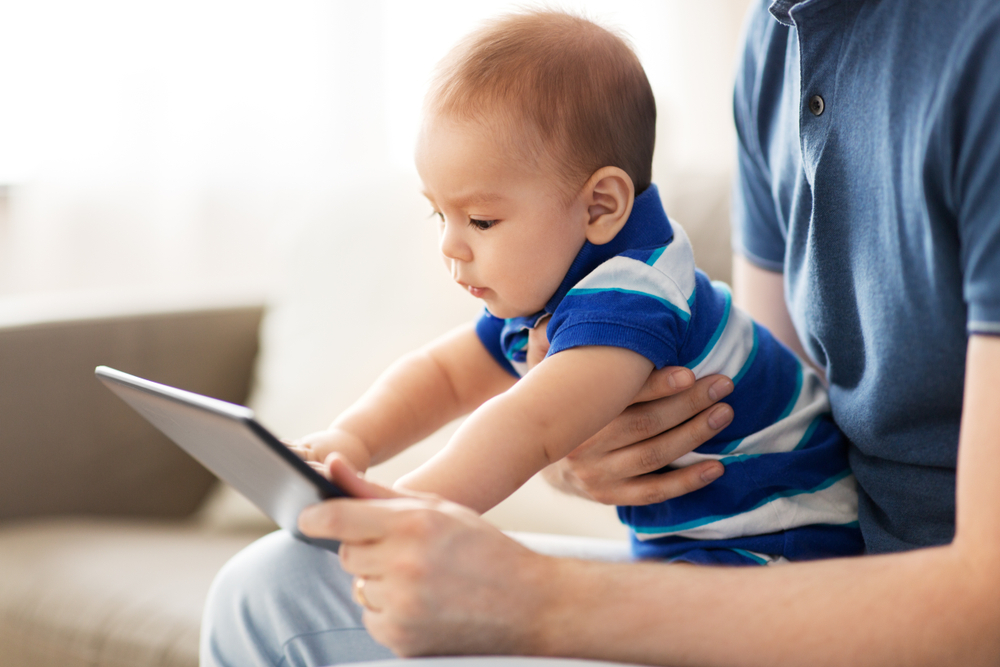 SCP and American Academy of Pediatrics

In addition to these surveys, two major North American institutes, the Canadian Society of Pediatrics and the American Academy of Pediatrics, have conducted a series of very in-depth studies on technological fever among babies and concluded that there are several problems caused by electronics in children up to 12 years, such as sleep-related problems, obesity and major impacts from cell phone radiation. 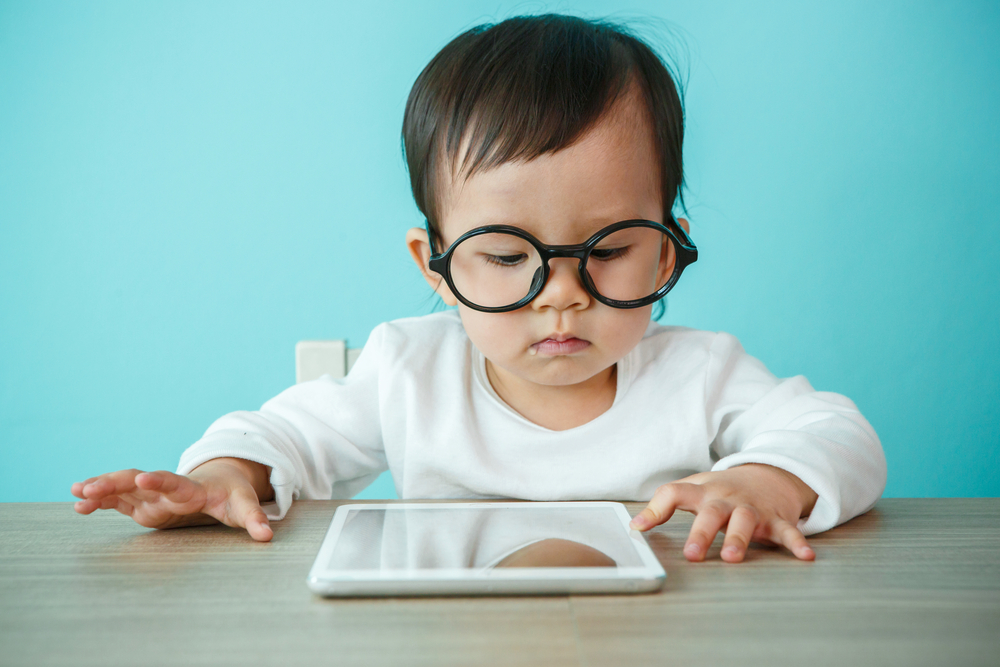 It is also worth remembering that the Brazilian Society of Pediatrics (SBP) has already released an orientation manual for doctors, parents, educators, children and adolescents with a series of recommendations in defense of the “Health of children and adolescents in the Digital Era” – title of document. The booklet was developed by the Scientific Department (DC) of Adolescence at SBP and was based on several national and international studies. 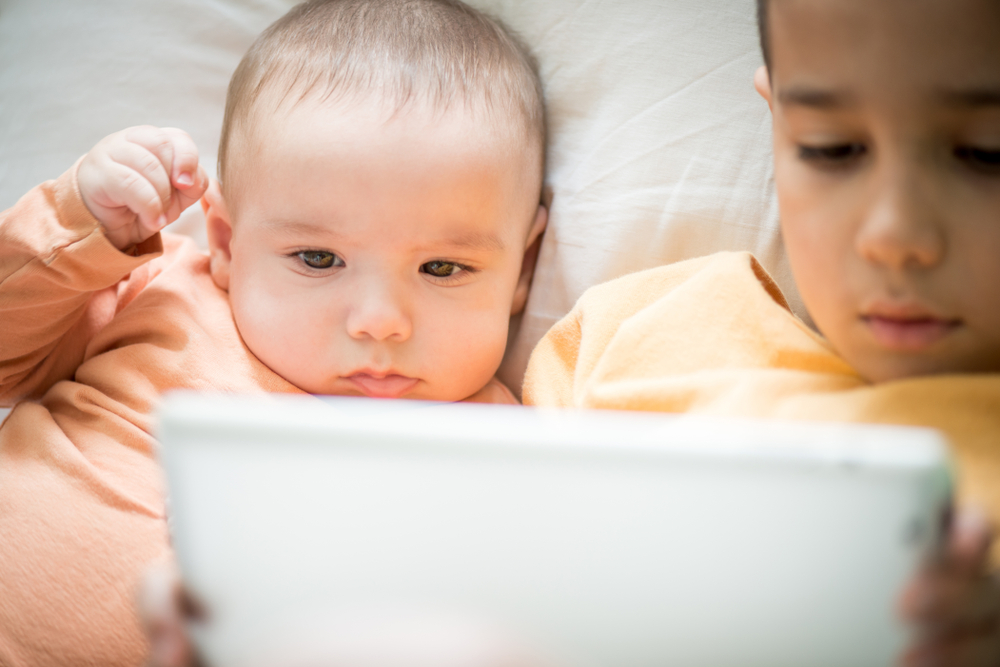 The first guidelines of the Manual are about the time of using digital technology, also known as screen time – in English, screen time. SBP advises that this period be limited and proportional to the ages and stages of cerebral-mental-cognitive-psychosocial development of children and adolescents. 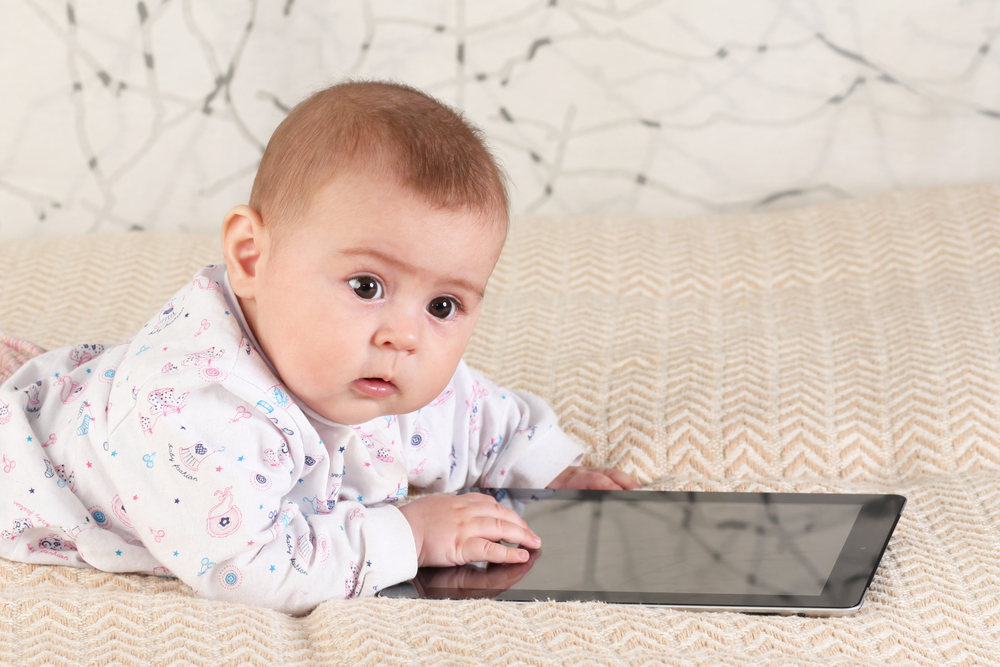 To find out all the details of the recommendations, be sure to check out the Guidance Manual “Child and Adolescent Health in the Digital Age” in its entirety!

Hold that kiss! Know why you shouldn’t kiss the baby

Terrible two: Get ready for the baby’s two-year crisis!