Sabrina Sato returned all the affection of Gaviões da Fiel with a nice gift for moms. Pregnant for eight months, the presenter delivered a complete Grão de Gente diaper to the families who attend the samba school court.

Our mission? Create a functional and comfortable corner for families who attend school! “The challenge was to transform the diaper into a playful and cozy space using the colors of the Samba School. So we chose the pandas from the Modern Floral Collection and the result was beautiful! The environment will also gain a special space for breastfeeding, with an armchair and pillows ”, declared Luciana Ferro Karasiak, from Grão de Gente. 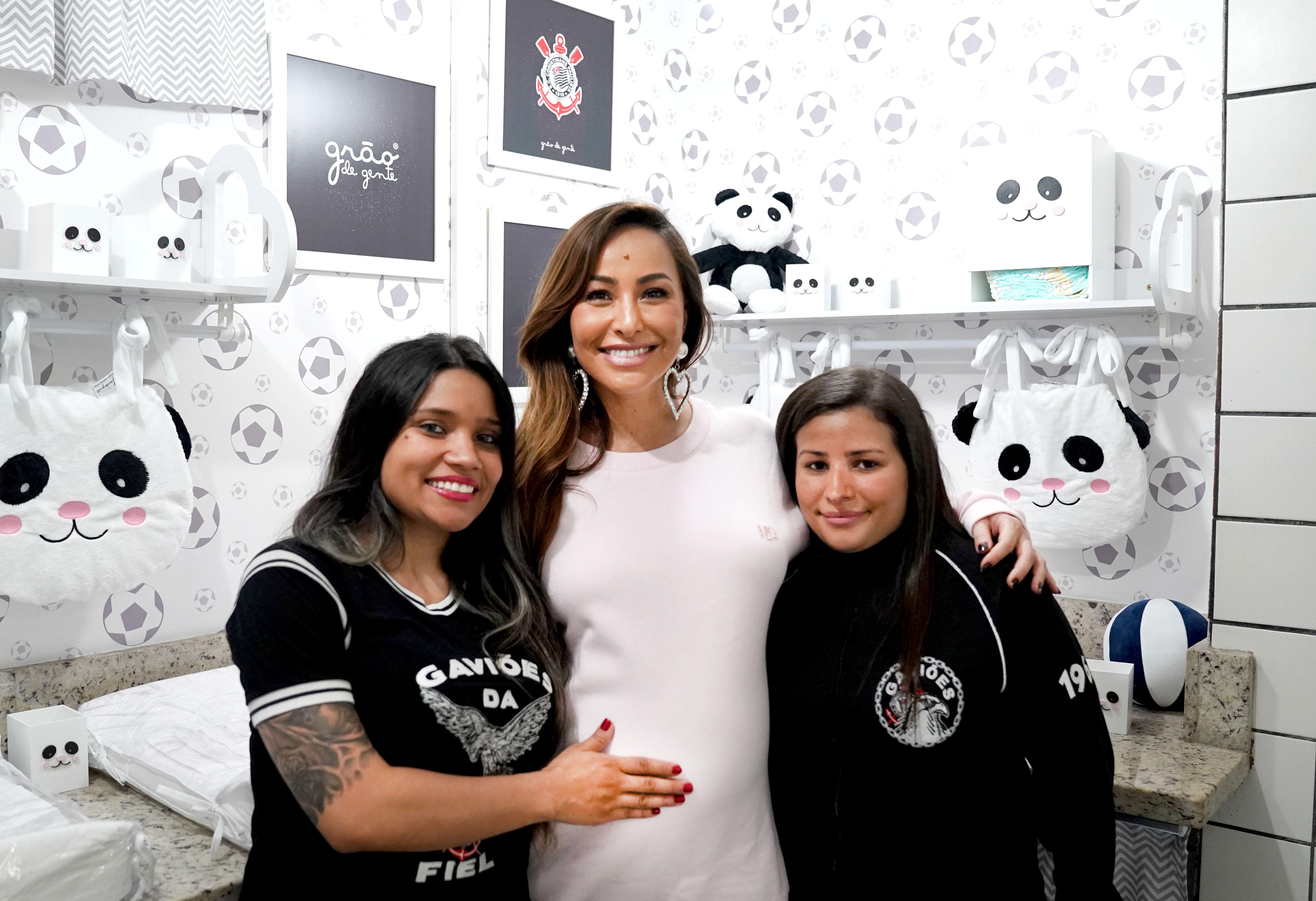 The Gaviões da Fiel diaper got super useful items to help moms and dads when changing, such as cute changers, fun diaper holders and a set of functional pots. Even our stuffed panda was chosen to make the space cozy and childlike! 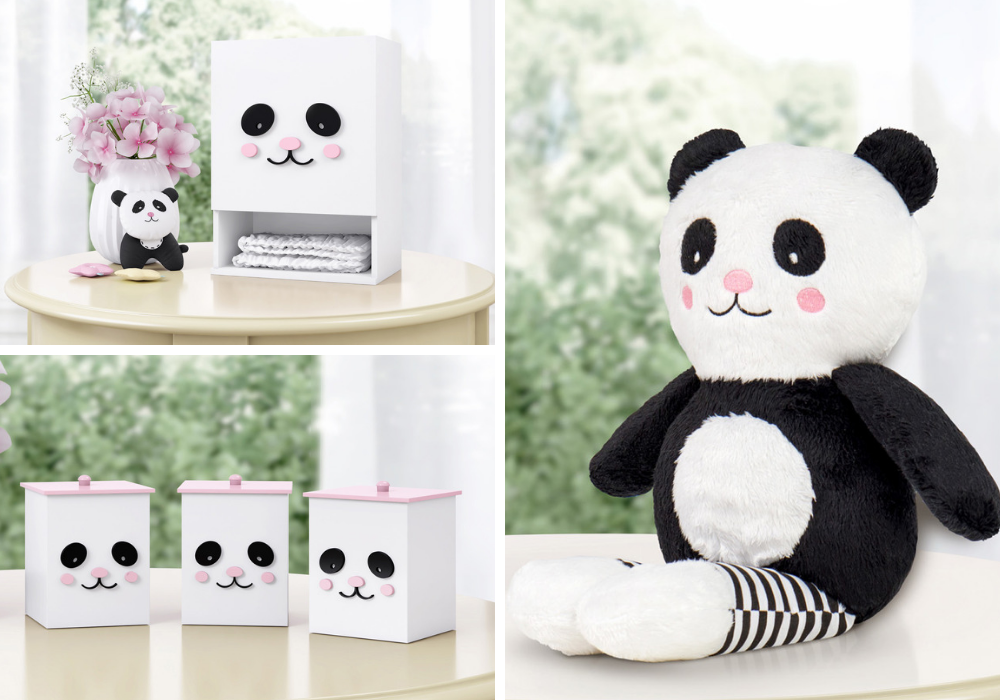 As the little ones know the samba universe from an early age, other improvements were also made in the space for the comfort of the mother-baby couple, such as painting and the installation of new fans, shelves and curtains. Saturdays of the traditional feijoada with pagode will be even better for the thousands of moms! 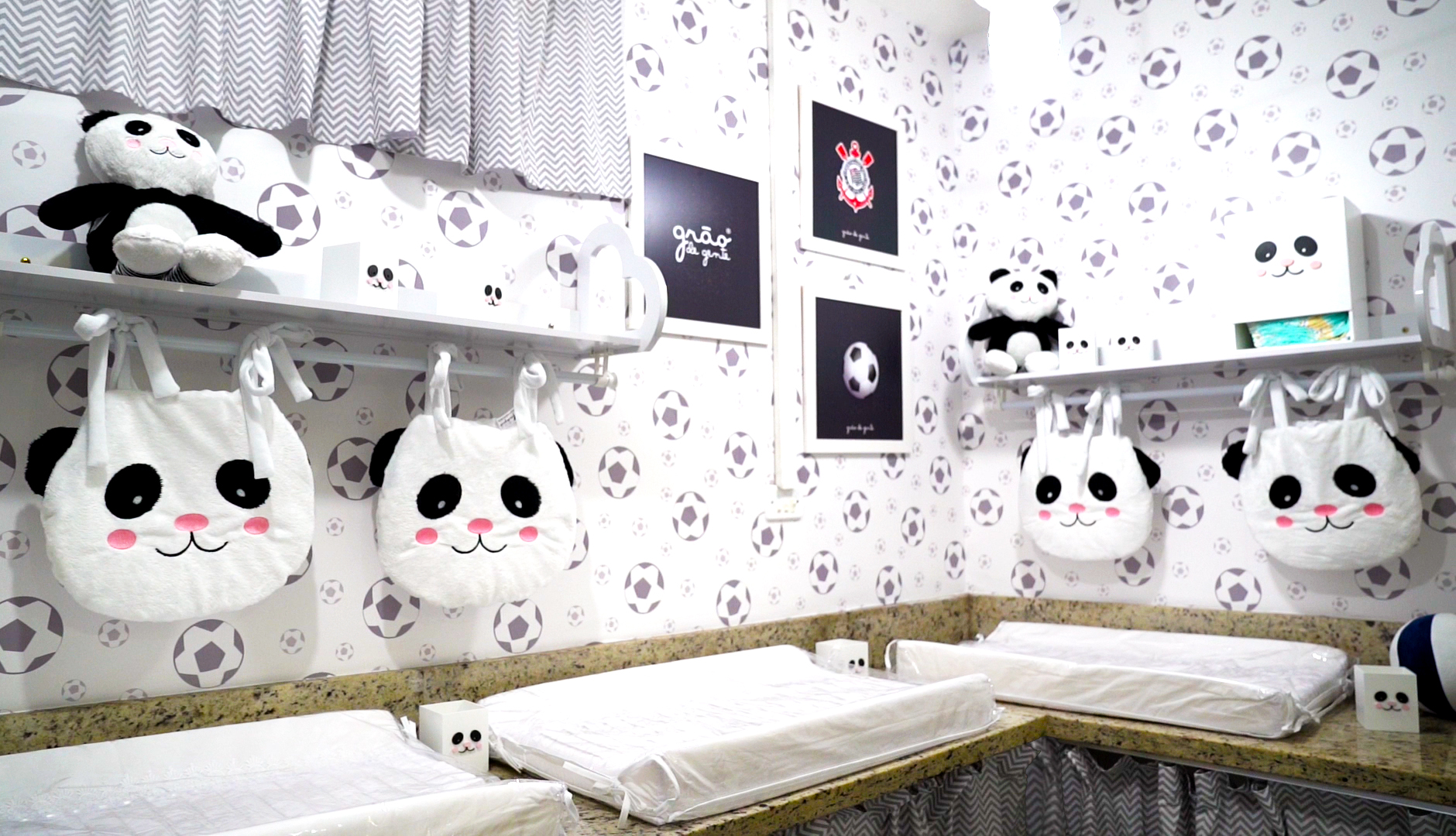 “My son came to the Torcida headquarters at 15 days old. We are very happy to have an adequate space for hygiene and breastfeeding babies. Gaviões da Fiel is the extension of our homes and the diaper will be used a lot by us! ”Said Natália Zanotti, communication director of the fans.