#Respect: Know the cause of World Autism Awareness Day

The 10 Most Popular Baby Names

I feel so pregnant, despite the pill, test negative

Celebrated worldwide on April 2, the World Autism Awareness Day calls society’s attention to reducing prejudice and discrimination against people with this disorder.

The United Nations (UN) set this date at the end of 2007, when postcards from all over the planet, such as Christ the Redeemer, light up in blue.

In 2020, for the first time, the community involved is united to celebrate Autistic Spectrum Disorder (TEA) with the hashtag #RESPECTRO on social networks – a campaign that means “respect for the whole spectrum”. 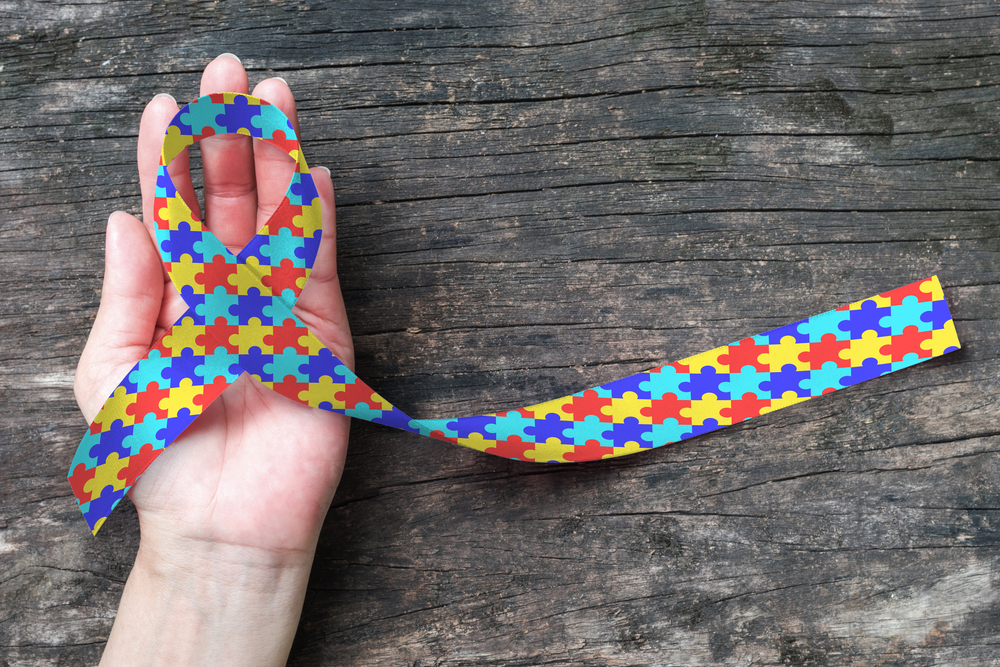 Autism Awareness: Understanding to Include

The TEA manifests itself already in the first years of life and has no cure. However, early intervention by means of therapies is essential for the baby’s development. Reaching about 2 million Brazilians and 70 million people around the world, it is characterized by deficit in two important areas of development: communication and behavior.

It is worth reinforcing that there is not only one type of autism, but many subtypes, which manifest themselves in a unique way in each person. It is so comprehensive that the term “spectrum” is used, for the various levels that exist. 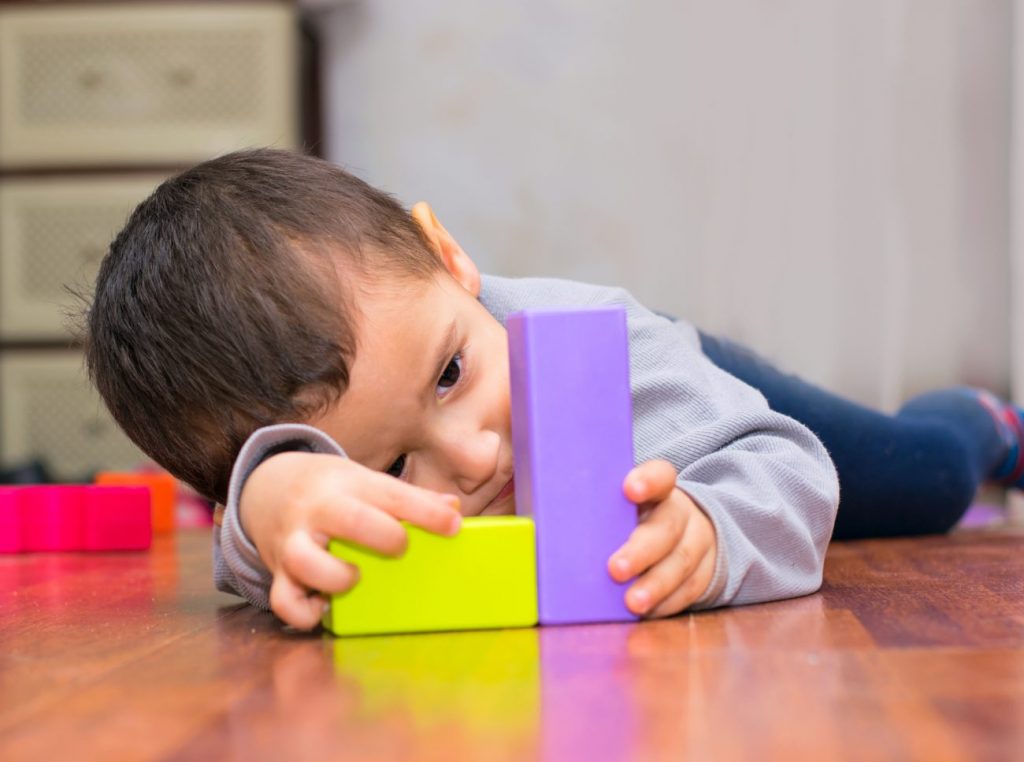 To get an idea, there are from people with associated diseases (comorbidities), such as intellectual disability and epilepsy, to independent people, with common life without even knowing they are autistic, because they never had the diagnosis.

The degrees vary from person to person. There are autistic people who live independently and others who need support throughout their lives. This diagnosis is defined by medicine according to the ability to perform daily activities.

Signs of autism in children

The definitive diagnosis of autism is confirmed after the age of three, but the signs can already be observed before that period. Take a look:

To confirm the disorder in babies, some tests are performed by neuropediatricians or child psychiatrists.

Many researches around the world try to find more effective causes and interventions. Even though autism has no cure, when it is identified early, it is possible to do therapies and speech therapy to improve communication, reducing symptoms drastically.

But as important as finding a cure is to allow autists to be included in society and have more quality of life, love and respect! 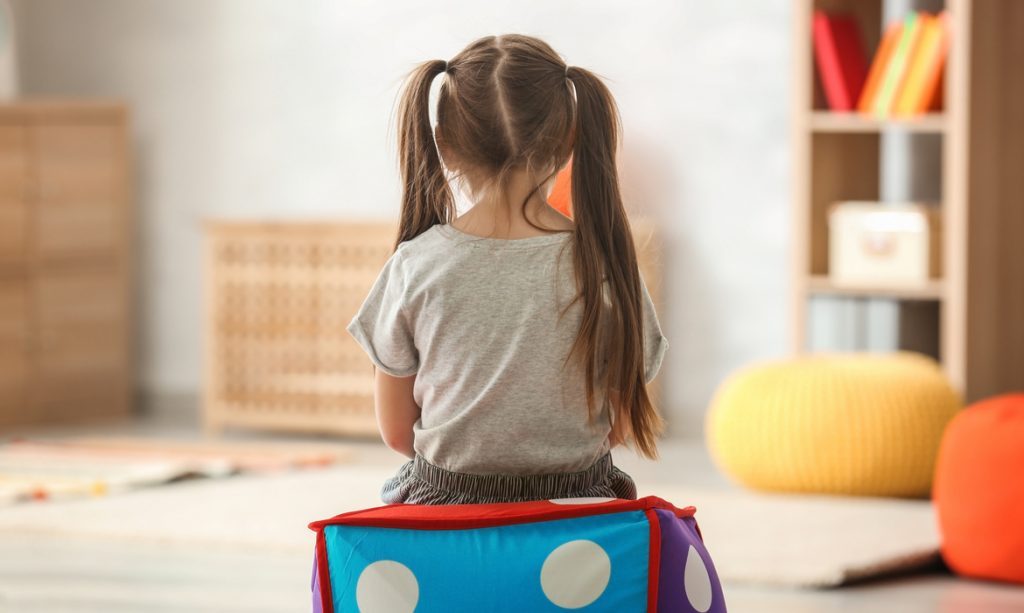 There’s a lot to celebrate!

According to Law No. 12,764/12, the person with ASD has the right to access health actions and services, including early identification, multiprofessional care, nutritional therapy, drugs and information that help in diagnosis and treatment.

Did you know that the law establishing the Autist Spectrum Disorder Identification Card was sanctioned with free expedition? With this document, autistic people are given priority in public and private services, especially in the areas of health, education and social assistance. 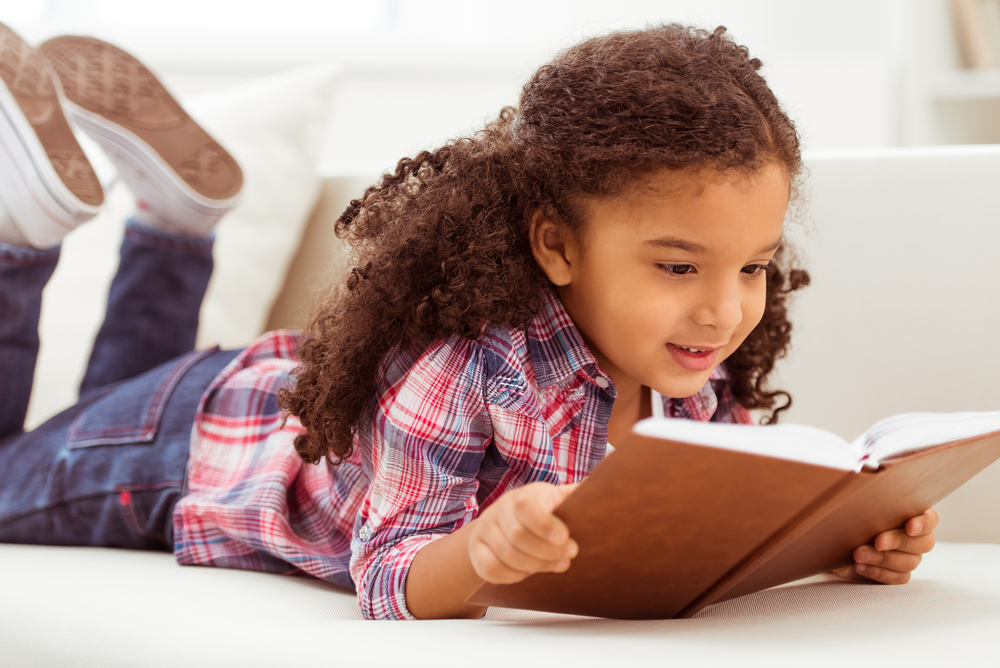 On this World Awareness Day, the #respect deserves to be shared!

Signs of autism in babies: know how to identify

World Awareness Day: Understanding to Include