All the moments experienced during childhood contribute to learning, after all everything is new and stimulating. From learning to talking, reading, counting, writing and, of course, playing. The child’s personality is shaped according to the experiences and people with whom he or she lives, and the environment has a great influence on his or her education. Toys, for example, are an important part of this process as it is very common for children to interact more with these objects, especially stuffed animals.

And as banal as it may seem, the contact of the little ones with the stuffed animals is very important for their development. “Children usually project emotions into dolls and stuffed toys. The teddy bear, in particular, awakens the little one’s emotions,” says psychotherapist and director of the Institute of Advanced Therapy Amo, Maura de Albanesi. 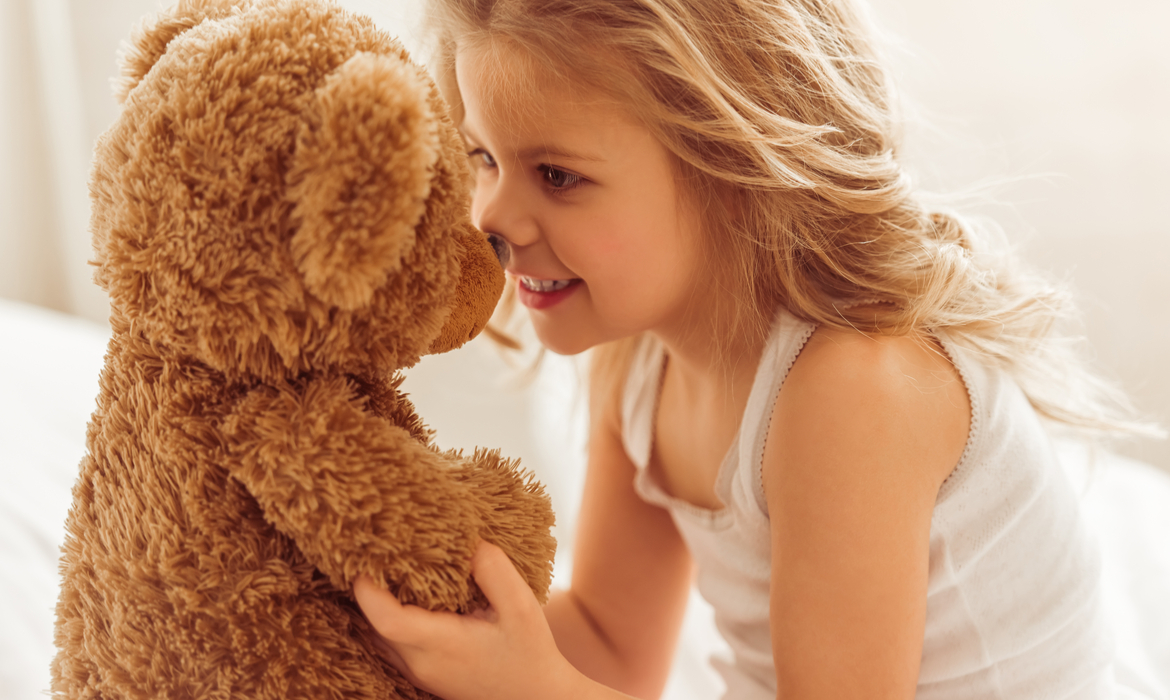 Teddy bear is the favorite

The teddy bear accompanies most children, being one of the favorite toys during childhood. According to the psychologist, the toy helps in the emotional development of the little ones, since it generates good sensations. “It brings that feeling of tenderness, of affection. By interacting with the plush, the child becomes calmer, more tranquil”, she comments. “The pet is excellent for the development of the sentimental part, as well as the puzzle, for cognition, the stroller for steering. But no other toy is more effective in the sentimental part than the plush one”, says the specialist.

In addition, the fluffiness and softness of each stuffed animal provides the child with the delicious sensation of coziness of the mother’s lap. Maura says that this association is very common among the little ones and can bring them much more security, especially for those children who have difficulty sleeping.

According to the psychologist, children over three years of age can already play with stuffed animals safely. And if the little one’s affection with the toy lasts for a few more years, don’t worry. This affection is important for the whole childhood! “Even after they grow up, toys still have a special meaning. Every teenager loves to get stuffed animals from her boyfriend, for example. It is a demonstration of affection to give it as a gift”, concludes the therapist.

It’s very nice to understand the importance of the stuffed animal in childhood, isn’t it? We love to dive into the playful world of the little ones and discover a little bit more about their development.

We’ve prepared an amazing selection of teddy bears especially for you! The teddy bears are cute and will fill your little one’s life with tenderness and love.

First names for girls and boys 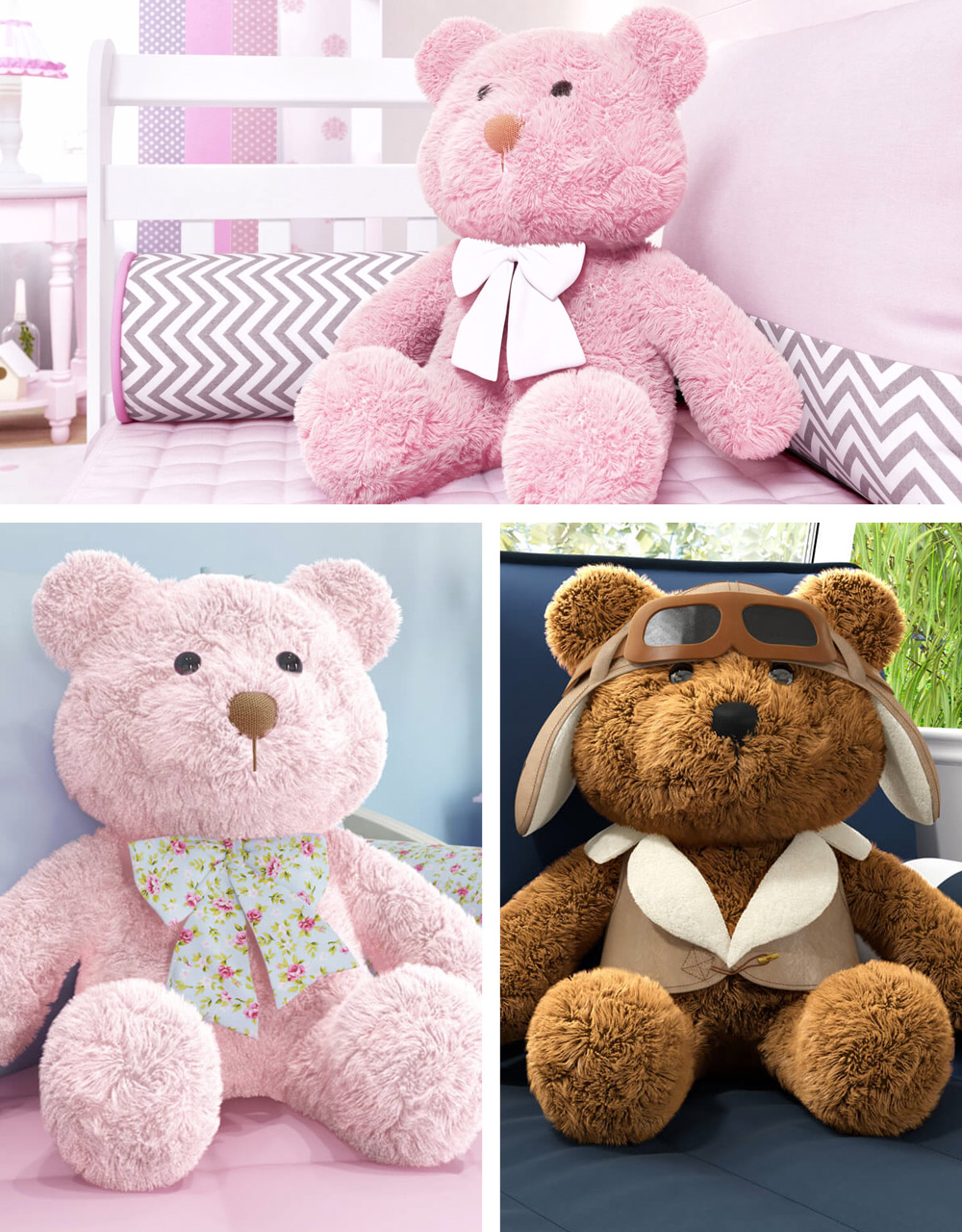 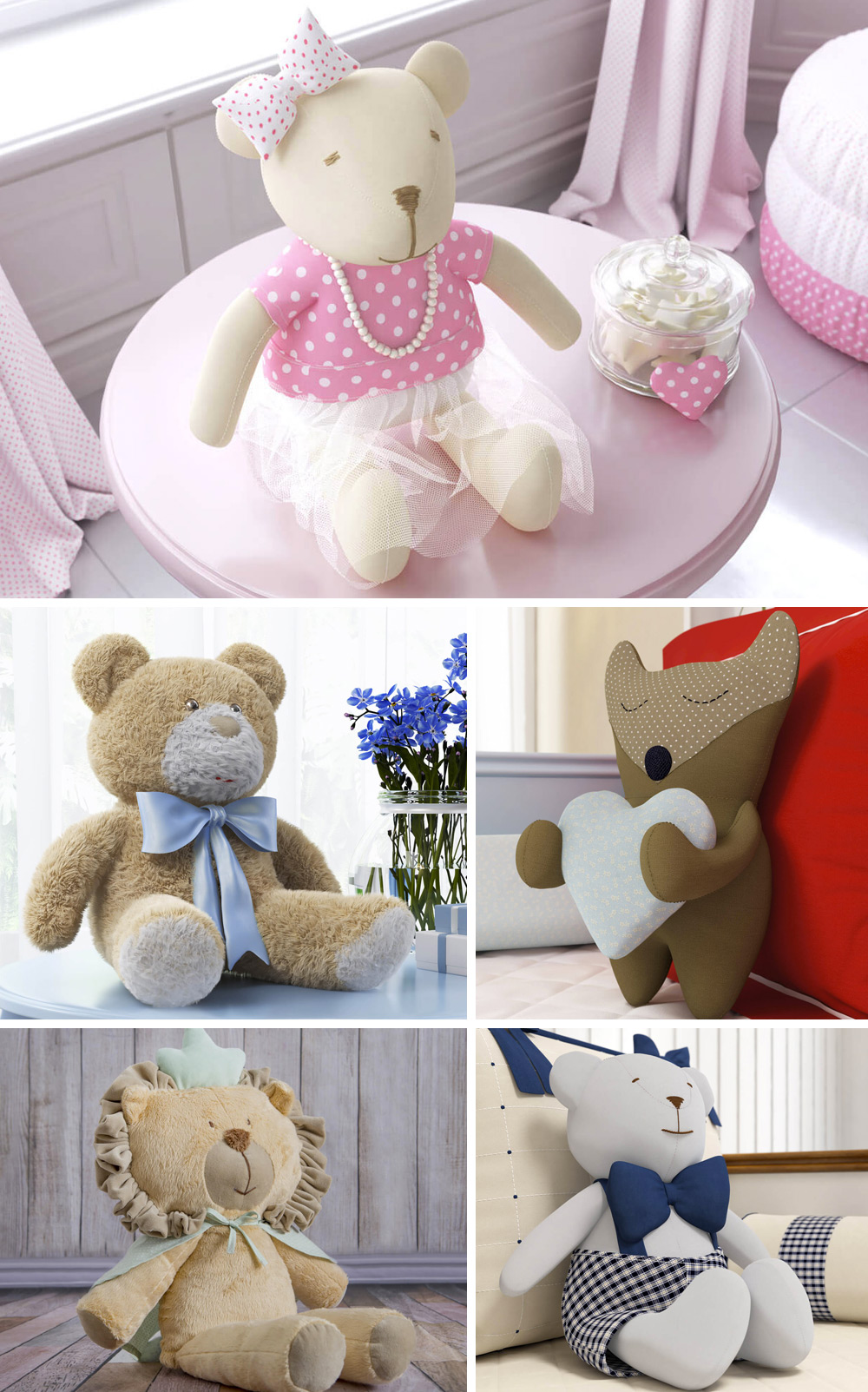 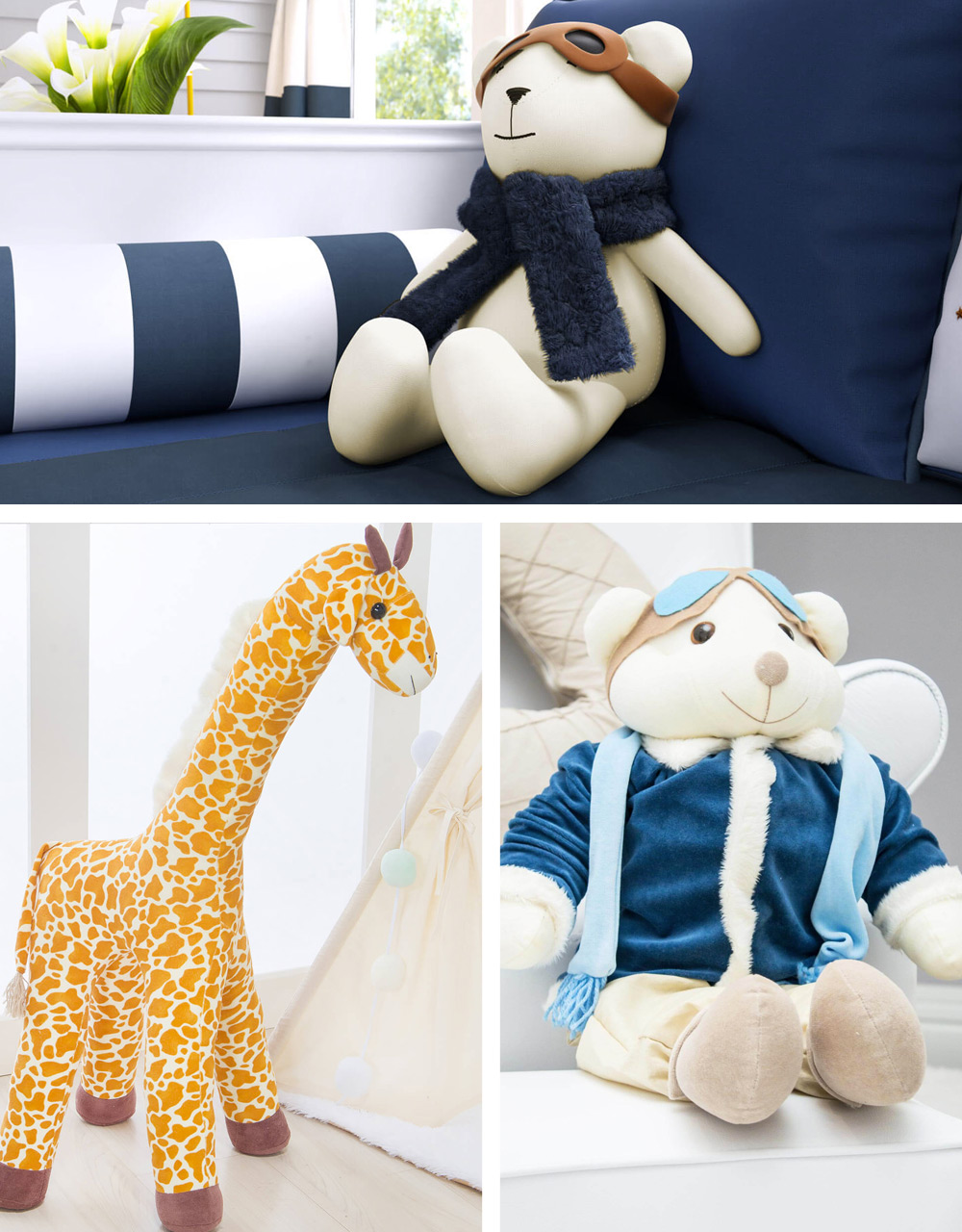 Follow us on social networks and don’t miss any posts!

Baby Bedroom Princess Cinderella: from Disney to your girl’s room