Isofix, what it is and how it works

111 names for your daughter

What is the Isofix system? How does it work? Is required? Let’s clarify this international child safety system in the car

ISOFIX is a standardized system for attaching the child seat to the car. It is much safer than classic seat belts, as it involves attaching the seat directly to the car seat. Let us find out more about it.

Isofix, what is it

The Isofix coupling system is a international standardized fastening system, designed to ensure that the installation operations of the child seats are quick and easy.

The mechanism that distinguishes the Isofix system is the following: the connectors of the child seats must be connected with parts of the frame included in the upholstery of the car. However, there are also some child seats that are designed to be connected directly to the car’s seat belts.

Isofix complies with European law UNI EN 14988, which governs the safety requirements for car seats. In particular, the law establishes the standard attachment points that must be present in cars, thus allowing child seats to be attached quickly and safely.

The Isofix system is compatible with all machine fixing points.

Isofix, how it works

In general, many cars in Europe have three fixing points (universal Isofix coupling) for child seats:

Other cars have only two attachment points (semi-universal Isofix attachment) for the child seats, at the base of the car seat and have a third component, the leg, which attaches to the seat and reaches the floor of the car.

It is important to check that cars always have i Isofix supports. Also, it is worth reading the instruction booklet of the car seat, when you buy it.

Isofix, is it mandatory?

The Isofix system has become mandatory for several reasons. First of all, Isofix, compared to other security systems, is safer, since firmly connects the seat and the car frame, in order to almost completely reduce the risks for the child in the event of sudden braking.

Then, he had great results in safety tests and owns indicators which indicate when the seat has been mounted correctly. In addition, as already mentioned, it is simple and quick to use.

In Europe, Isofix has been compulsorily fitted to cars since 2006. However, to verify that it is there, always check the instruction booklet of the car.

An Isofix seat, in general, it cannot be used in cars registered before 2006 as these do not have an Isofix coupling system.

However, it is possible to purchase so-called “universal anchoring kits”, which must be correctly installed on the car seat. Only after these kits have been correctly fitted, is it possible to use an Isofix child seat. 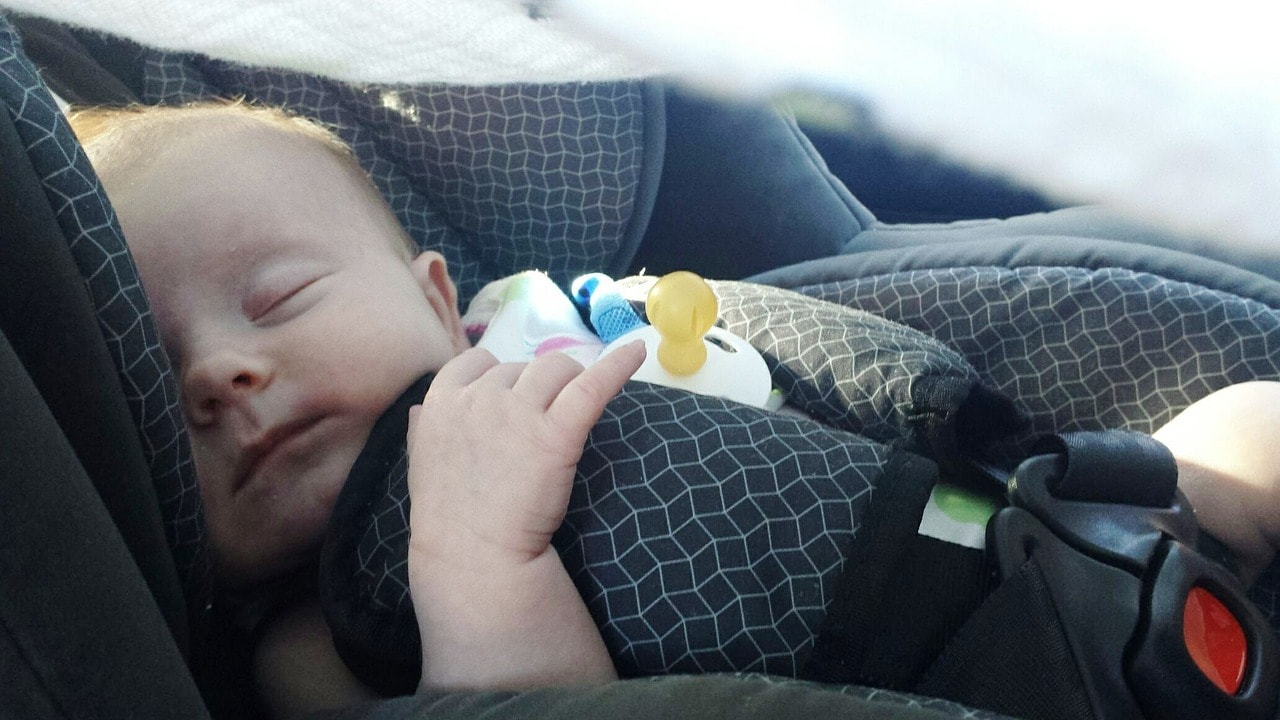 Car seats: the guide to choosing the best ones

In all, 134 car seats have been tested by Altroconsumo to evaluate, through various parameters, which is the best product at the most …

When the first symptoms of pregnancy appear

When the first symptoms of pregnancy appear