Foods prohibited in pregnancy !!! See what they are and why!

Japanese food is released? Is eating raw or undercooked meat contraindicated? And carpaccio? Sugar or sweetener? Can pregnant have coffee? After all, what foods are prohibited in pregnancy?

During pregnancy, the pregnant woman needs to give up various foods to preserve the baby’s health. The problem is that the excess of divergent information ends up confusing the pregnant women about what foods should be avoided during the pregnancy period. To clarify some doubts, we talked to the nutritionist Dr. Elaine de Pádua!

Raw or undercooked meats are among the foods banned in pregnancy. The consumption of raw meats such as sushi, sashimis, carpaccio and rare meats, be it beef and mainly pork, is contraindicated during pregnancy. The consumption of meat with little or no cooking can cause toxoplasmosis, which is transmitted by the parasitic parasite Toxoplasma gondii.

Toxoplasmosis during pregnancy can bring risks such as miscarriage, premature birth, fetal malformations, low weight and death at birth. After birth, the risks for the baby with toxoplasmosis are many, from inflammation of the eyes, which can progress to blindness, enlarged liver, pneumonia, seizures, deafness and mental retardation. 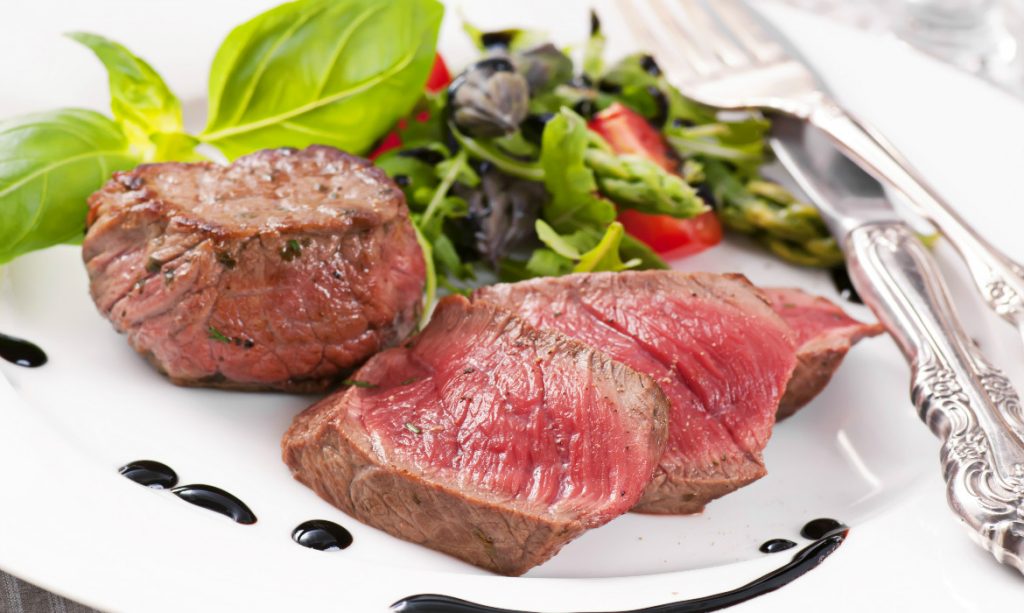 Raw fish is also on the list of prohibited foods during pregnancy. Contamination by a fish parasite called Diphyllobothrium latum is possible, a species of flattened helminth (platelminth), also known as “fish tapeworm”.

The infection caused by this parasite is called diphyllobotriasis. The infection is similar to that of the tapeworm solium and tapeworm saginata. For this reason, eating raw fish, such as sushi and sashimi, is contraindicated during pregnancy. 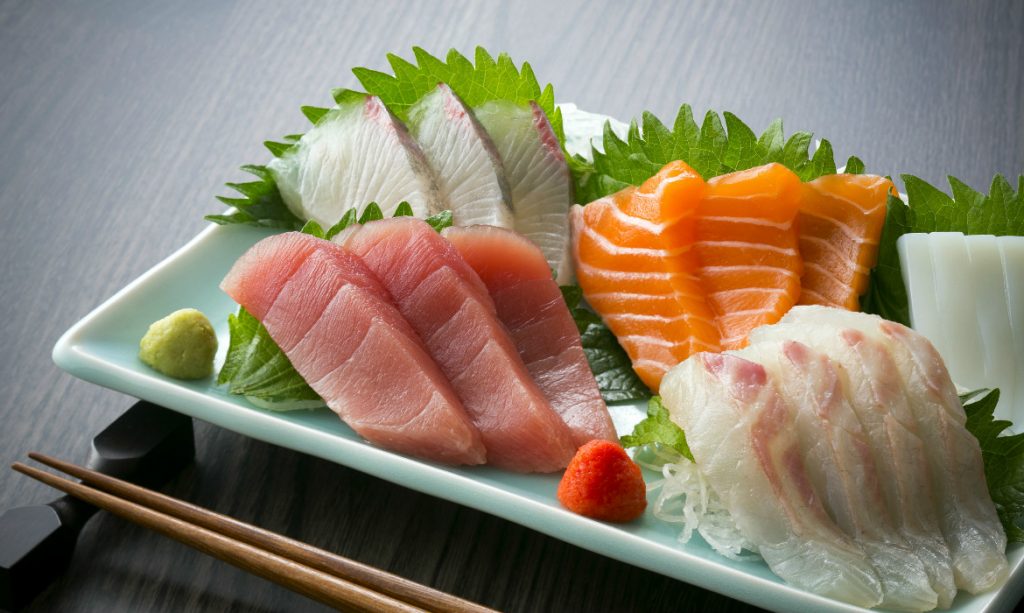 However, the consumption of baked or cooked fish during pregnancy is considered healthy and should be encouraged! The only care that must be taken is with the form of preparation.

Fish, especially those with a high omega-3 content, such as sardines and mackerel, are the most recommended. Omega-3 is a polyunsaturated and anti-inflammatory fat, composed of EPA (eicosapentaenoic acid) and DHA (docosahexaenoic acid). Studies show that consumption of omega-3, especially with a higher DHA content, is extremely beneficial during pregnancy and provides a better cognitive development of the fetus. 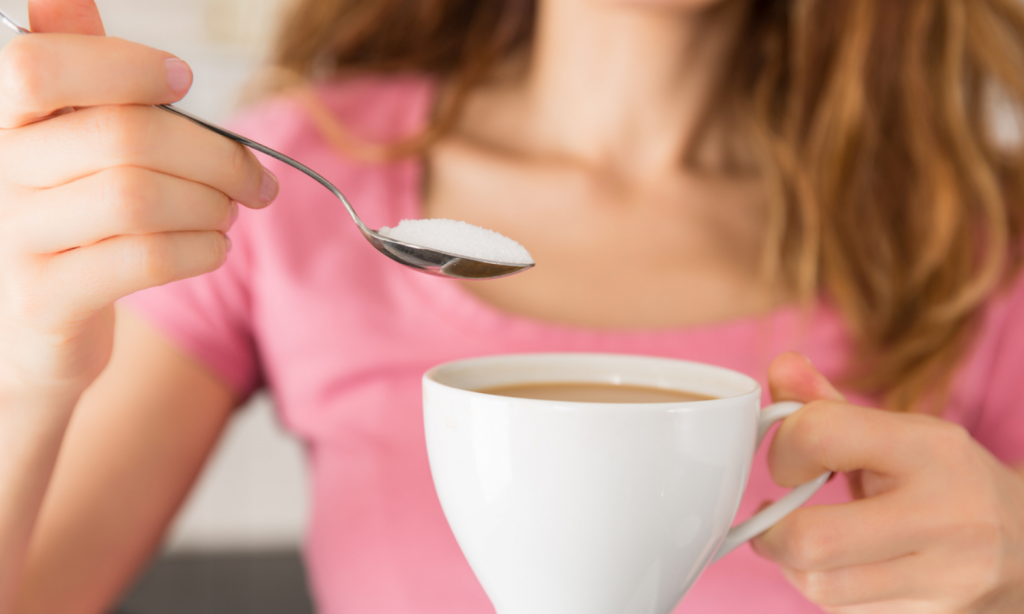 One of the biggest doubts of pregnant women! According to the nutritionist, the big question is: all foods that are artificial should be avoided. Therefore, the most recommended strategy is: use sparingly! The best choice for sweetening foods during pregnancy is Xylitol, due to its natural composition. From Padua it also indicates sucralose, a sweetener that, despite being synthetic, is not absorbed by our body.

Watch out! In addition to being fully industrialized, they have phosphoric acid, which hinders the absorption of calcium in the body. The recommendation is to avoid drinking this type of drink. For pregnant women who cannot give up, the nutritionist recommends a minimum consumption and only between meals (never during!).

Myths and truths about prohibited foods during pregnancy

“Another food that has already been so condemned because they thought it raised cholesterol is the egg. But this has actually fallen and we know how important it is, especially for pregnant women. In addition to being a great protein source, it also has a vitamin called Choline, which is an essential nutrient for babies’ brain formation ”, informs Dr. Elaine. 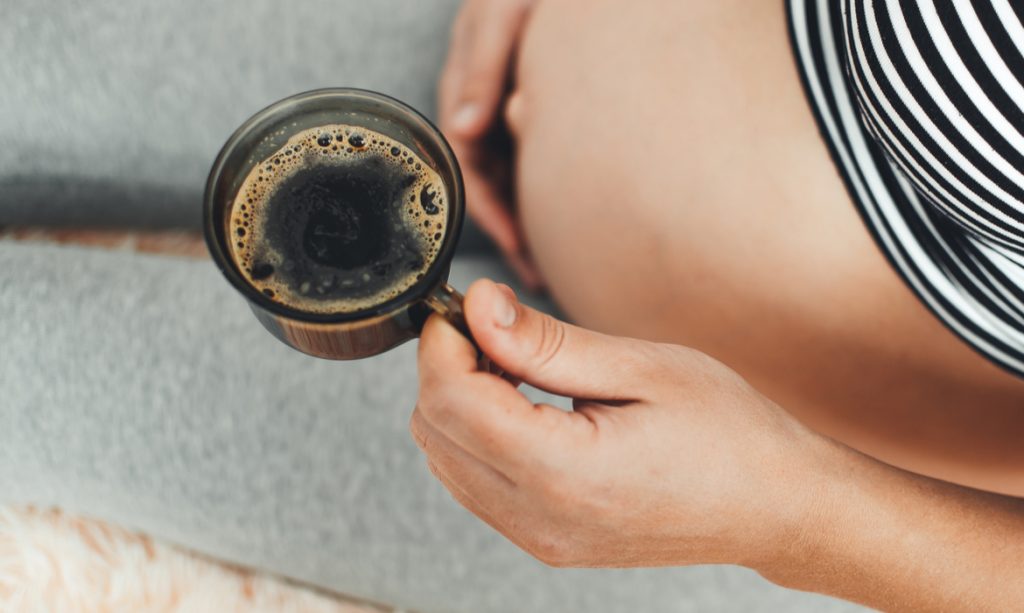 Coffee is not on the list of prohibited foods during pregnancy! The consumption of up to three cups a day of the drink is released. But here’s the tip: for some pregnant women, consumption does not fall well. Watch! 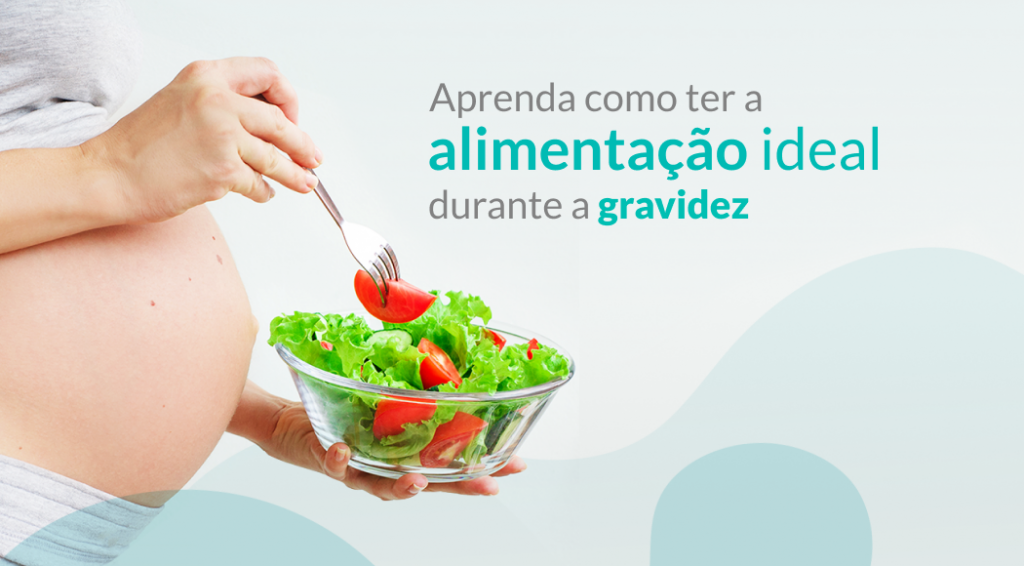 Want to enjoy pregnancy safely in relation to food? Discover the course “O Prato da Grávida”, by Beaba Grão de Gente with the nutritionist Elaine de Padua! Available in video and e-book so you don’t miss any information! Too much, right?

Oral health during pregnancy should be part of prenatal care

Everything about ideal weight gain during pregnancy

Maternity Bag: what to take for baby and mom + 30 inspirations to rock!

See the one chosen by 10 celebrities