The Federal Statistical Office (FSO) has the ranking the first names of the newborns in Switzerland announced. Above all, short children’s names won the race in 2020.

Mia was the most popular first name among girls, with 461 newborns bearing the name. In second place is Emma (407), followed by Mila (350). Parents also preferred Emilia, Lina, Sofia, Elena, Lea, Alina and Laura.

When it came to boy names, Noah was the front runner. 507 newborns born in 2020 bear this name. Liam (372) and Matteo (359) were also very popular. Fourth through tenth went to Leon, Luca, Elias, Gabriel, Ben, Louis and Aaron.

These names have been front runners for years

The boy name Noah is a real perennial favourite. It was already the most popular name in 2010, 2011, 2013 and 2017. Last year, Liam held the top position, with Noah relegating him to second place.

Throughout Switzerland, there are regional differences. In the German part, Noah and Mia were in the top positions, in the French-speaking part Gabriel and Emma. Leonardo and Sofia won the race among the Italian-speaking parents. © 1&1 Mail & Media/spot on news 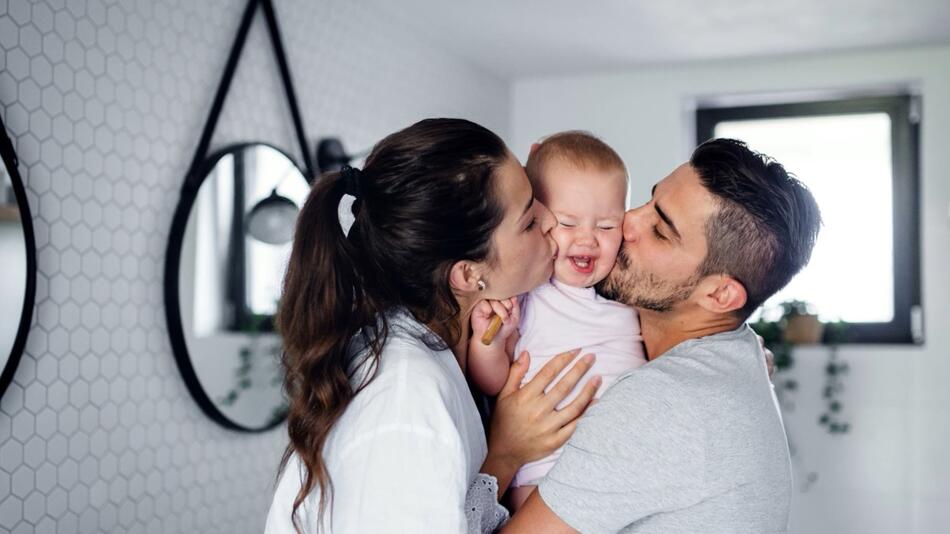 Hanna or Mia, Ben or Paul? Some parents find that boring. They choose more creative names for their offspring. But they don’t always get through with their ideas at the registry office.

Thanks for visiting we hope our article These are the most popular children’s names in Switzerland
, we invite you to share the article on Facebook, instagram and whatsapp with the hashtags ☑️ #popular #childrens #names #Switzerland ☑️!