In terms of language regions, Mia was the most popular female first name in German-speaking Switzerland in 2019. Among the boys, Noah took first place. Emma has been number 1 in French-speaking Switzerland since 2004. As in the previous year, Liam was at the top of the boys’ category in 2019. In the Italian part of Switzerland, Leonardo and Sofia again took the top positions. In the Romance-speaking region, the distribution of first names fluctuates greatly from one year to the next due to the low number of births; the number of babies is too small for a meaningful ranking list.

The most common baby names in Switzerland 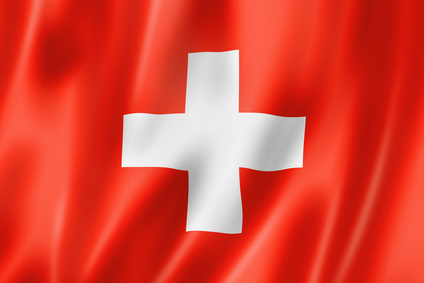 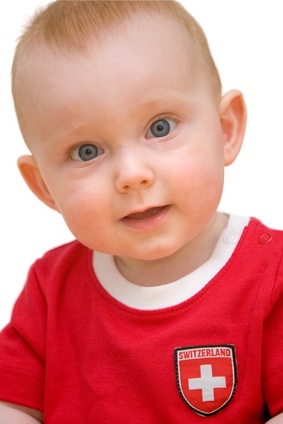 Thanks for visiting we hope our article Swiss first names * The most popular first names in Switzerland
, we invite you to share the article on Facebook, instagram and whatsapp with the hashtags ☑️ #Swiss #names #popular #names #Switzerland ☑️!