In the Viking Age, many boys were named after the god Thor, such as Toke and Thorsten. Animal names were also popular. It was not uncommon to come across Vikings by names like Orm (snake), Ulf (wolf), and Bjørn (bear). These names celebrate the fearsome enemies of the gods – such as the Midgard serpent and the wolf Fenrir – beasts that the Norse gods had to defeat at Ragnarök.

Special powers could also be ascribed to the names. Especially female Nordic names are graceful and often have something to do with healing abilities. For example, Frida means “peace” and Astrid “beautiful and loved” – probably a woman in great demand. This was in contrast to Hilda, which means “the fighter”. The names gave the Vikings strength and protection in life.

Many names from the Viking Age are still in use today. In Denmark there are still people called Rune, Erik, Sigrid and Tove. But how do we know the old Nordic names? Many of us are familiar with the Nordic names from all walks of life. Viking names come e.g. B. in runic inscriptions and place names. Women’s names, on the other hand, are strongly based on Nordic mythology. Be inspired by the Valkyries, the mythological ghost girls who served the god of war Odin and who appear again and again in Norse folklore.

These fierce warriors allegedly flew across the battlefields to select the bravest of the fallen soldiers and bring them to Odin’s “Hall of Slain Warriors”. They have become a legendary symbol of feminine strength and determination, which makes their names an excellent choice for parents looking for dynamic and powerful girl names. From Radgrid to Mist, Gondul to Hildr, the selection is huge.

What is the origin of the name?

The name tradition had its roots in the early days of the Vikings. But especially in the Viking Age, the names of the Norse gods and mythological animals gained ground. Certain names prevailed in individual families, such as Harald, Svend and Knud in the Danish royal family in the late Viking Age and early Middle Ages. Some Vikings also had by-names. This could z. E.g. indicate a relationship (e.g. daughter of) or the place where a person came from (e.g. Bjarke the Norwegian who lived in Denmark). The name could also indicate a special quality or possession (e.g. Asgot with the red shield).

But it is also likely that after the Viking Age people used epithets very imaginatively when Vikings from the “old days” were described. Important personalities such as Harald Blauzahn and Harald Hellhaar are only mentioned by their first names in these sources, but it is not known whether such names were used when they were actually alive. 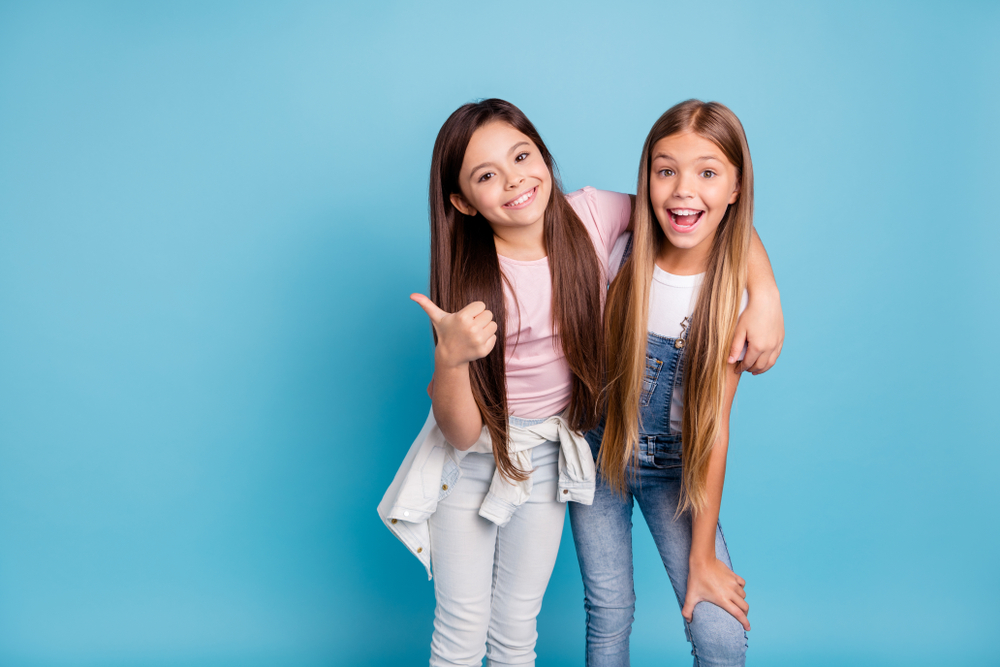 The 85 most popular Nordic girl names

Nordic culture has a number of cute, strong, and distinctive names for you to choose from. Below are the top 100 Nordic girl names:

So, if you are looking for Norse names related to Norse mythology, there are many to choose from. All you have to do is choose.

Thanks for visiting we hope our article Nordic girls’ names: magical and modern
, help us and share the article on Facebook, instagram and whatsapp with the hashtags ☑️ #Nordic #girls #names #magical #modern ☑️!

Can I give my baby any last name I want?

Can I give my baby any last name I want?