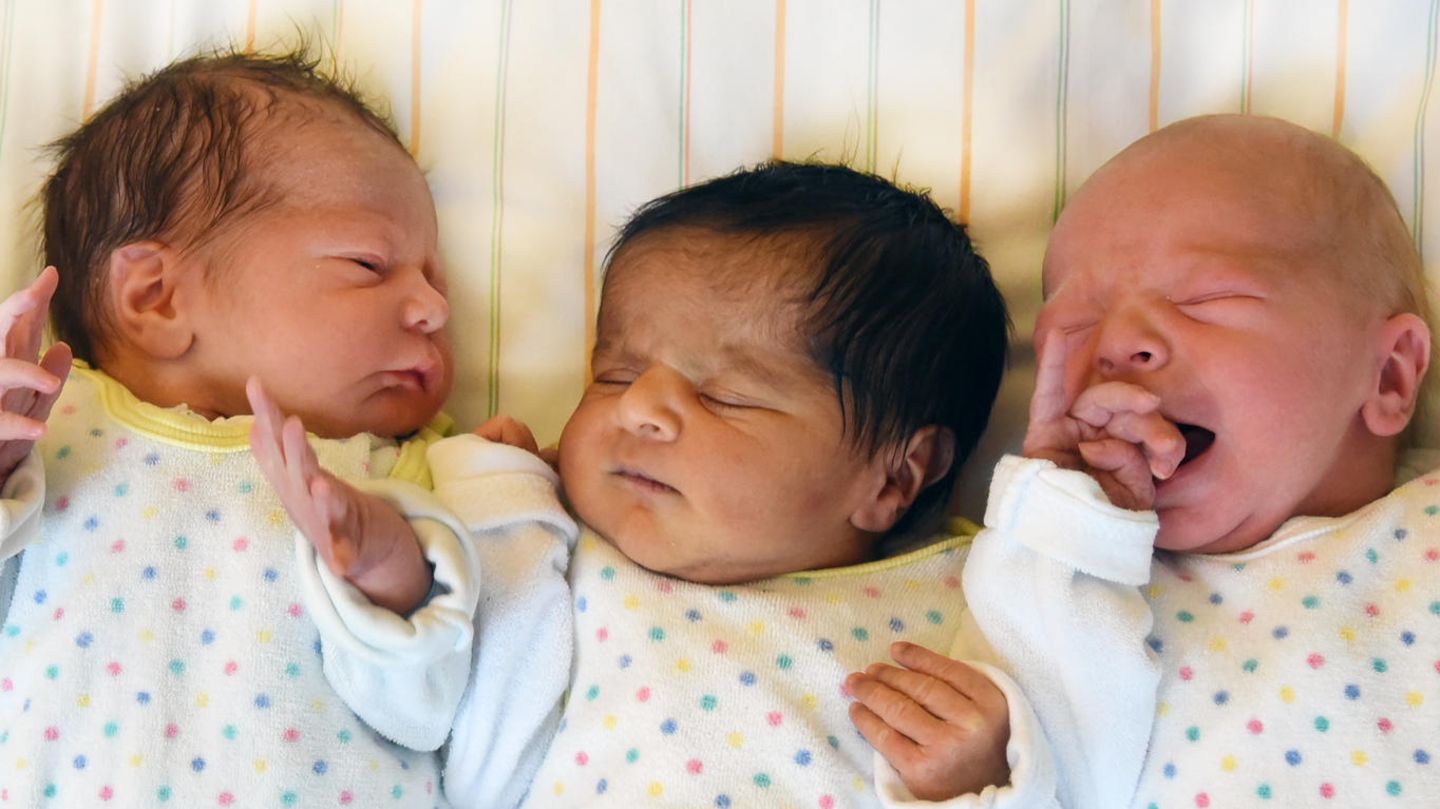 Much fuss about almost nothing: 280 times in Berlin the boy’s name Mohammed was given. The AfD formed an “Islamization” campaign out of it.

Mohammed was the most popular baby name in Berlin in 2018. Does that mean the population of the capital is being “Islamized”, as the AfD alarmistically laments? A look at the statistics shows: a lot of fuss about almost nothing.

The first name Mohammed has become an emotive word. The name has become a political issue at the latest since Twitter allegedly temporarily blocked the account of the representative of the state of Berlin at the federal government, Sawsan Chebli (SPD), due to a directive to protect elections.

The Berliner is a practicing Muslim. In a “#Servicetweet for the #AfD” she responded to the right-wing populist Bundestag party’s “fears of Islamization” and assured her, slightly provocatively, that they would make sure “that this name never disappears!” The whole debate was triggered by the publication of the most popular baby names in Germany last year. The Muslim male name appeared in the top ten in several federal states, such as Bremen, Berlin and Saarland. And: In Berlin, Mohammed was the most frequently given first name, i.e. first name, for newborn boys. A statistical detail, for which even the foreign riot press, like the British “Daily Mail” or the US portal “Breitbart”, interested.

Reason enough for the AfD to raise the spirits. “Well so what”, commented AfD faction leader Alice Weidel smugly. Some even felt Chebli’s tweet as a direct threat. And the AfD Berlin demanded unwounded: “Stop Islamization!” The great excitement did not fail to have an effect. Most recently, even from a non-ideologically charged side, it was sometimes very abbreviated to read that Mohammed was the most common first name for boys in 2018 – without any restrictions. There can be no question of that.

Mohammed not even often in Berlin

The most popular boy name in Germany in 2018 was Paul and the most popular first name was Ben. As far as the statistics of the Society for German Language (GfdS). The most common first name for boys is Mohammed only in the capital. And even that doesn’t mean that the name appears there all that often. Of the 22,177 boys so report the “Bild” newspaper and the pool of broadcasting corporations referring to the GfdS who were born in Berlin last year, 280 were named after the Prophet of Islam. That’s just 1.26 percent of male babies in Berlin. Hardly enough to establish an Islamic majority in Berlin’s population – even if you consider that Mohammed was not among the top ten first names there in 2017. Extrapolated to the school years, the current number according to “Bild” means that there will be a boy named Mohammed in about every fourth school class.

In any case, not much remains of the Mohammed excitement if you look at the complete name statistics. If you take first and second names together, which is the basis for determining the most popular names, the most popular boys’ names in Berlin 2018 are Alexander, Maximilian and Paul. And another trend in names clearly contradicts AfD populism: the GfdS has identified in its statistics that there is a noticeable renaissance of classic names, especially in the eastern German states: Karl, Jakob, Theodor.

Thanks for visiting we hope our article Mohammed debate about first names in Berlin: excitement exaggerated
, help us and share the article on Facebook, twitter and e-mail with the hashtags ☑️ #Mohammed #debate #names #Berlin #excitement #exaggerated ☑️!

What are Boy middle names?

What did Jesus say about gold?

What did Jesus say about gold?