Alert! Rafa Brites’ baby was hospitalized, and the reason is more common than you think

Rafa Brites and Felipe Andreoli took a scare this March: the little Roco, only a month old, was rushed to the Neo Natal ICU of Casa de Saúde São José, in Rio de Janeiro. The reason? Rafa Brites’ baby developed bronchiolitis as a consequence of the Respiratory Synctial Virus, or VSR. According to a post made by Rafa Brites at Instagram, his baby was admitted to the ICU for six days, and returned home on Wednesday (22).

“To see my 1-month-old chicken, who was not hospitalized for 6 days in an incubator like this, was the biggest challenge I’ve ever spent in my life,” said Rafa Brites in his Instagram. “I thought my milk would dry up from so many tears that I spilled. Since he was born he came straight into my lap and didn’t come out. I was like a lioness. In the maternity ward I didn’t even let them take me to the nursery because I wanted to do everything by myself! But that’s life, she laughs at us when we make very strict plans. In this almost a week at Uti Neo Natal of Casa de Saúde São José he was taken care of by MANY people. Every shift someone new arrived. One nurse was cuter than the other. Each doctor more dedicated than the other. Physiotherapists making him get better and better. It was up to me to breastfeed. I delivered him into the hands of these professionals”.

The virus that affected Ralph Brites’ baby is very common

RVS, the virus that affected Ralph Brites’ baby, can reach children and adults, it’s seasonal and in the South and Southeast regions, the season of greatest circulation is between the months of March and July. In children over 2 years old and in healthy adults it causes symptoms similar to a cold, but it can be fatal in premature infants or with associated risk factors, such as lung and heart diseases. 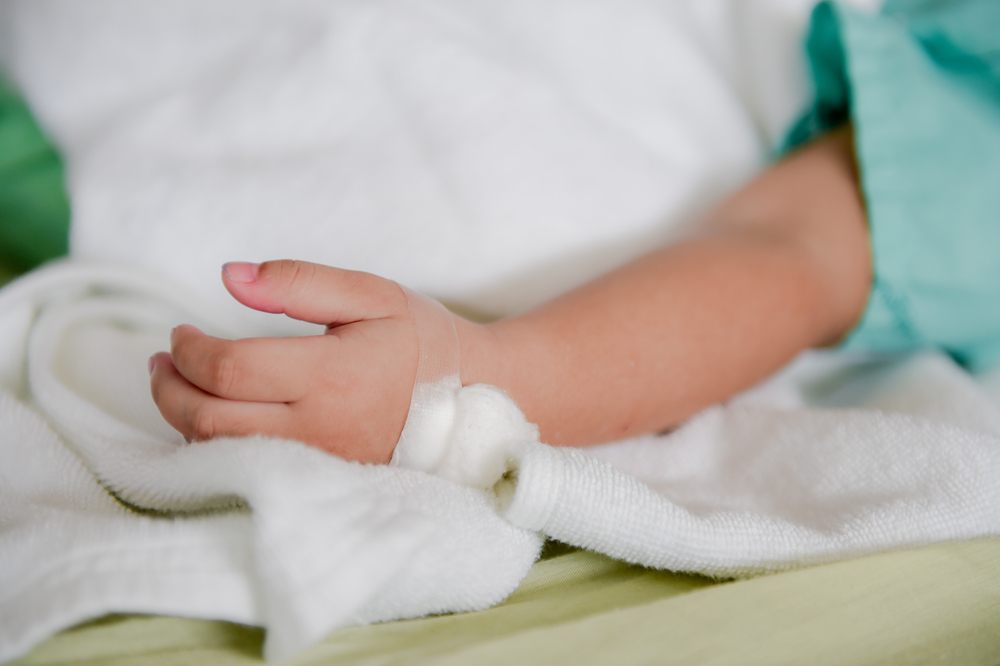 Ralph Brites’ baby has been affected by VSR: viruses can be lethal in newborns

– You take one, you don’t get immunity for the rest of your life. Subsequent infections can pass as a common cold. When it affects healthy babies, it is difficult to hospitalize them. But for those who are in the risk group, it increases the level of hospitalization by 16 times – doctor Renato Kfouri, president of the Immunization Department of the Brazilian Society of Pediatrics and vice-president of the Brazilian Society of Immunization, told the Extra Journal.

Bronchiolitis and pneumonia are the most frequent forms of RV infection. The virus is transmitted by air, by coughing and sneezing, and more often by objects: when the infected person sneezes, they do not wash their hands and touch objects. Generally, the person who brings the virus near the newborn is a contaminated adult, a sibling with the flu… someone in the family. That’s why there’s little care when it comes to protecting the baby.

Learn how to protect your baby

Anyone visiting or coming into contact with premature newborns or any other vulnerability should always remember to wash their hands frequently and use disposable tissues in case of coughing and runny nose. It is best not to let people with cold symptoms visit the baby, especially during the first months of life. Remember that VRS has flu-like symptoms, so the person may think they have the flu, but they may actually be carrying a lethal virus for small babies. Another precaution for those with newborns at home is to avoid crowded places such as buses, shopping malls and cinemas.

At home, make sure to keep the whole environment clean and airy, and take special care with objects that many people touch, such as handles and especially those that the baby has access to, such as toys: a clean cloth with alcohol is difficult to eliminate risks of contamination. As we explained above, contamination also occurs through contact, that is, if an infected person touches an object to which the baby has access, contamination may occur.